You are here: Home > Jharkhand
All posts from jac.jharkhand.gov.in 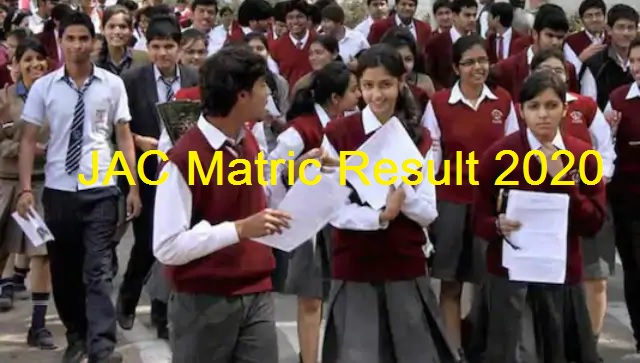 Students can check their results online at jac.nic.in, jacresults.com, and jac.jharkhand.gov.in. The JAC 10th exams were held from February 10 to 28.

How To Check Result? 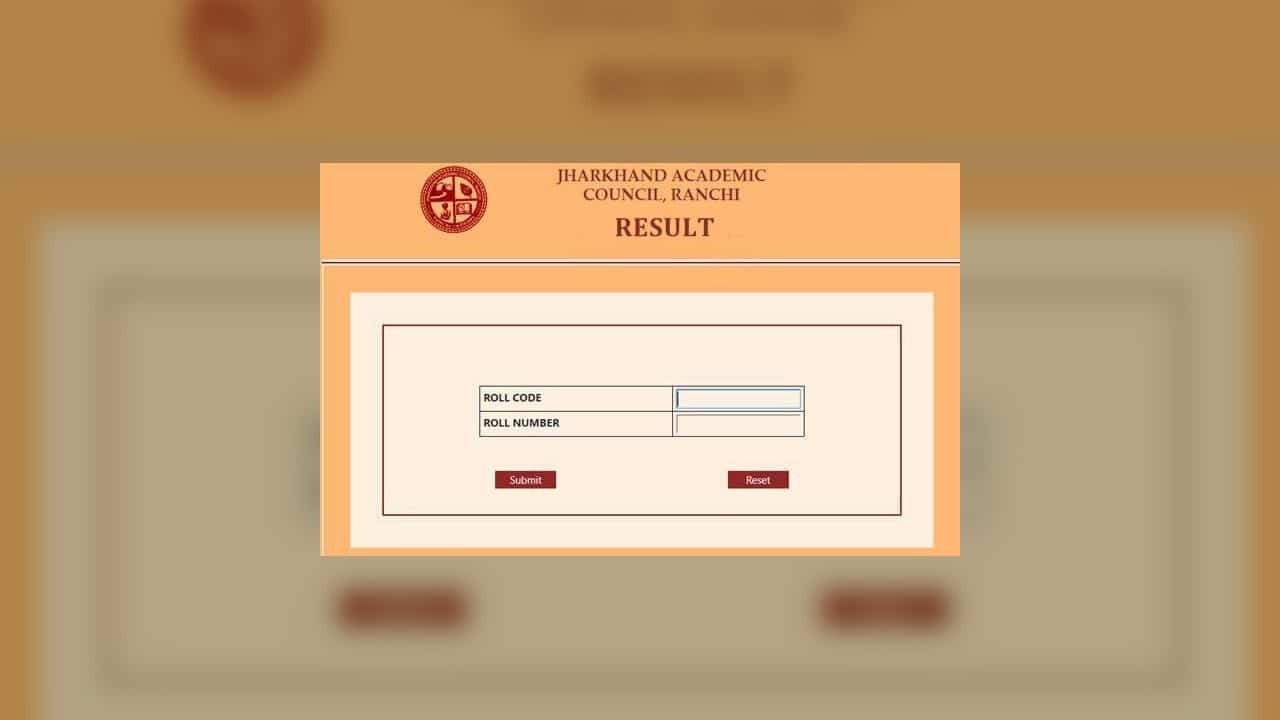 Announcement:
The Jharkhand Board Class 10 Result 2020 has been announced by the Jharkhand Academic Council (JAC). All students, who had appeared for the examination conducted in the month of February can check their score and download the provisional marksheet from these websites: jac.nic.in, jac.jharkhand.gov.in, jacresults.nic.in, result.nic in, examresults.net.

The council had decided to declare the matric results by the month of May but the results were delayed due to the Coronavirus outbreak. The evaluation of papers began from May 28 and ended on June 25.

The evaluation of answer scripts began from May 28 and ended on June 25. Students who score a minimum of 33% in all papers will be declared pass. Those who fail in one or more subjects can appear for supplementary exam to improve their scores.

Jharkhand Board will provide grace marks to some students. If a student fails in a subject with a shortage of up to 5% of total marks, then the board will give them the required marks to pass.

If a student is failing in 2 subjects with a shortage of up to 3% of total marks in each paper, then the baotrd will award them the required marks.

About JAC:
Jharkhand Academic Council (abbreviated as JAC), is an state government agency responsible for academic administration in the state of Jharkhand, India. The agency is amended to supervise the government recognized academic institutions, including primary and higher secondary schools.

It was established by the government of Jharkhand after the enactment of the Jharkhand Academic Council Act, 2003 by the state legislature and governor. JAC was primarily constituted for conducting intermediate, secondary, and madrasa-level examinations of the candidates registered with government-recognized institutions (JAC-affiliated).

The agency was initially housed in a rented building at Rameshwaram, Ranchi due to the unavailability of official accommodation in the state. At present, JAC is functioning from its official office situated in Gyandeep Campus, Namkum, Ranchi which was inaugurated in 2003 by the chief minister of the state